Home     If you have a permanent establishment or representative abroad, there are changes that may affect you!

If you have a permanent establishment or representative abroad, there are changes that may affect you!

If you conduct business activities abroad you may be required to pay tax abroad. In short, this applies if you have a permanent establishment or representative in another country, or if an employee works abroad more than 183 days a year.

The 183-day rule is widely known, but the less well-known permanent establishment and representative rules are at least as relevant. Below I discuss changes now underway that may have considerable consequences.

In recent years there has been much controversy regarding companies that use tax structures to avoid paying tax. Starbucks and Apple are notable examples, but consider the Panama Papers and, more recently, the Bahamas Leaks as well. The OECD has decided to do something about this and has proposed 15 actions (referred to as BEPS actions  because they address Base Erosion and Profit Shifting) to curb international tax avoidance. Article 7 targets avoidance of permanent establishment and representative status, and tightens the criteria so that more arrangements will fall within these categories! This means that your company is more likely to have a foreign tax liability.

The consequences are considerable: the presence of a permanent establishment or permanent representative in another country mean liability for payroll tax, sales tax, income tax and/or partnership tax in that country. So it is important to be aware of the possible tax consequences of the new legislation. These measures are designed to prevent tax avoidance, but, in practice, many unsuspecting companies that have nothing to do with tax structures will find that they now have foreign tax liability.

Any place of business that is sufficiently equipped to operate as an independent company will qualify as a permanent establishment. A broad interpretation of this concept would include a hotel room or a personal residence.

Most of the Netherlands’ tax treaties with other countries list a number of exceptions. For example, warehouses used purely for storage are not currently treated as a permanent establishment.

In the future, a Dutch company that employs a sales manager who works in Germany, visits potential clients in Germany and converts them into actual clients and who sign contracts for the purchase of products produced by the company, will be considered to have a permanent establishment in Germany, which will create a tax liability in Germany.

This raises the question of how to calculate the profit attributable to a foreign business activity, which is something that will need to be discussed with the Dutch and/or foreign tax authorities.

The measures proposed by OECD stipulated that all countries were expected to amend their tax treaties in light of the new definition in 2016. The Dutch government stated its intention to implement the changes without delay.

The proposed changes will mean that more arrangements (including the presence of a permanent representative abroad) qualify as a permanent establishment. Companies need to be aware of this and to take action where necessary.  After all, the consequences can be significant. There is still a great deal of uncertainty regarding implementation. Legislators are advised to clarify matters!

If you have any questions or would like advice on your particular situation, we will be happy to help. Please contact: 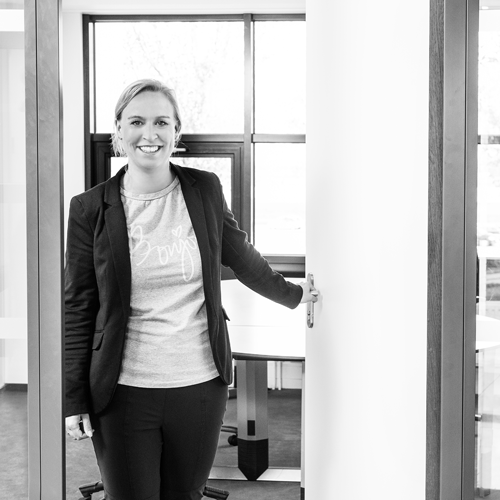